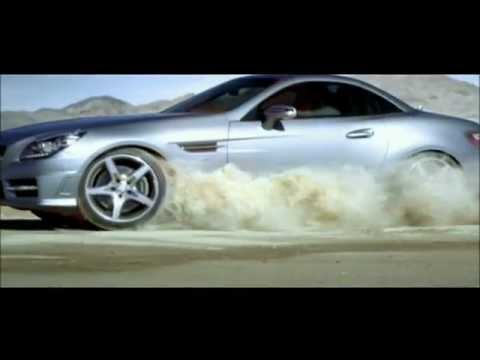 Kelly Hine, a native of Burbank, CA, started her career as a model and actress. She was introduced to the stunt driving world 23 years. 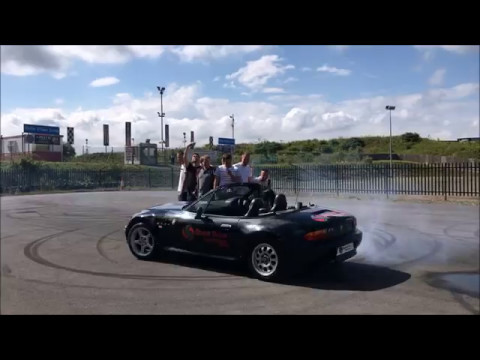